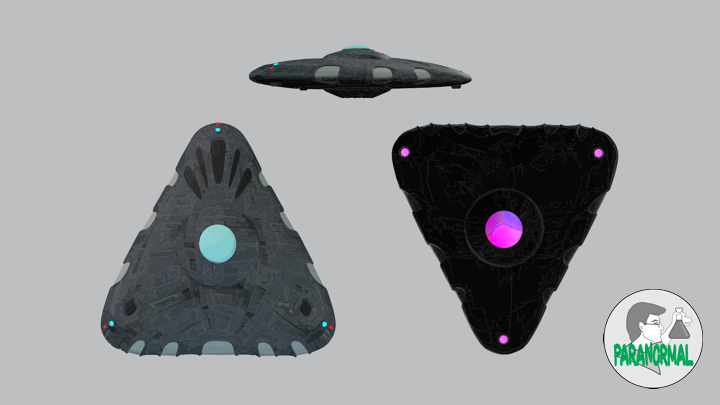 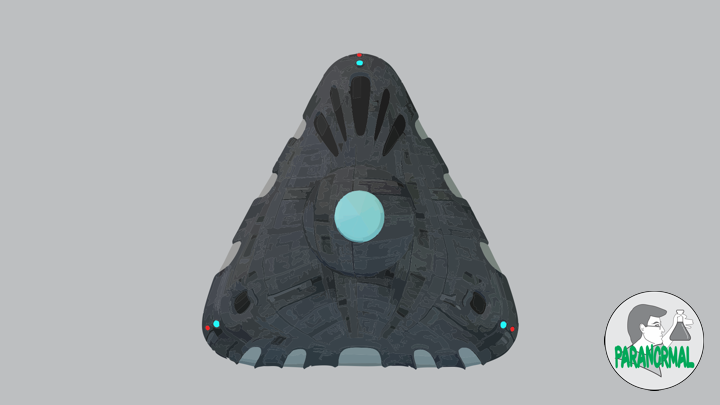 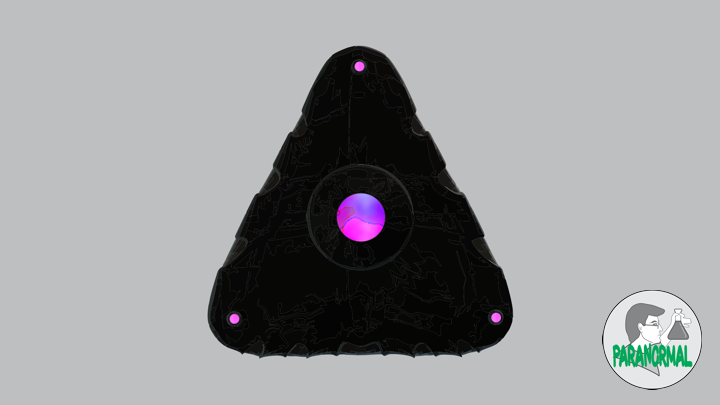 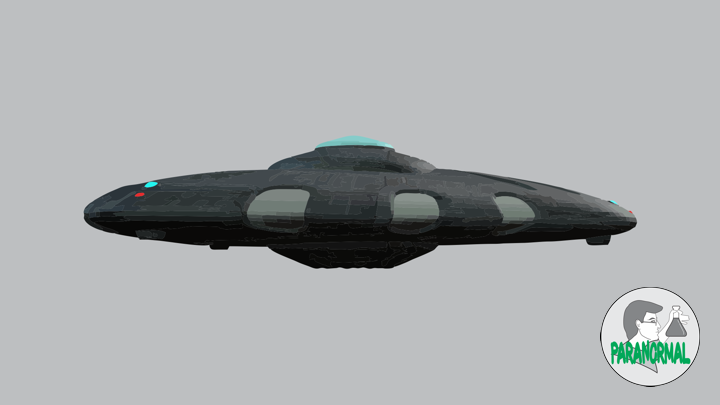 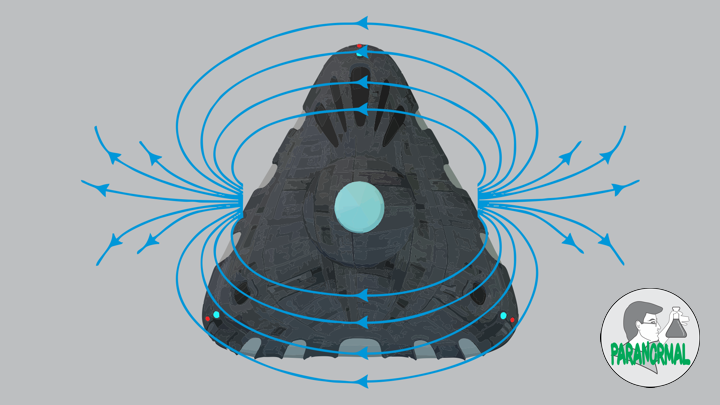 This little black number has been associated with multiple reports of sightings of flying triangle aircraft by UFO watchers. It’s also this desert area of that draws people interested in covert black project or black ops aircraft projects. The United States Air Force must thank its lucky stars for UFO enthusiasts and believers of alien spacecraft. Black triangles are UFOs reported as having a triangular shape and dark color, typically observed at night, described as large, silent, hovering, moving slowly, and displaying pulsating, colored lights.

Regarding the triangular shapes undetermined characteristics, can exist between certain charged buoyant objects in loose formation, the intervening space between them forms an area triangular from which the reflection of light does not occur. This is a key finding in the attribution of what have frequently been reported as black craft triangular and even up to hundreds of feet in length. A recommendation in the report is that no attempt be made on the part of aircraft to intercept or outmaneuver these objects, and instead to place them astern to mitigate the risk of collision.

Within the larger mystery of the UFO phenomenon is another, still-unsolved puzzle. Why do so many reports involve strange, triangular shaped spacecraft described as dark in color and virtually noiseless? What, exactly, are they? And why are so many witnessed hovering or moving slowly and methodically, with no visible contrails? How far back does it go, if at all? A secret United States intelligence program in which more than 1,600 German scientists, engineers, and technicians were taken from former Nazi Germany to the U.S. for government employment after the end of World War II in Europe, between 1945 and 1959.

As with many divergent aviation technologies, anti-gravity technology for nearly 70 years. It is the culmination of theories regarding gravitation, quantum gravity and general relativity. Anti-gravity is of huge interest to the military and scientists alike, given that, for example, one could hypothetically reduce an aircraft’s mass by using electromagnetic propulsion, even down to zero.

It is also possible that this is a funded sub-group of a government agency that is acting on contract to the government and essentially has complete autonomy in their research. This concept would use liquid plasma that operated at 150 degrees. Clearly this is extraordinarily speculative technology, but would a government contractor have the moral backbone to accept a multi-billion dollar research contract from the government with probably very high margins knowing there was a 0% chance of success? But does it exist? There are of course the inevitable allegations that the TR-3B was built by the military using extraterrestrial reverse-engineered technology. So, what of the TR-3B Black Manta?

The TR-3B was designed to be a subsonic stealth spy plane. According to experts, the TR-3B Black Manta would use conventional thrusters located at the tips of the aircraft that would allow it to perform a dizzying number of rapid high-speed manoeuvres, including perfect right-angle turns and hyper acceleration. And it could achieve this along all its three axes.

In the case of the TR-3B Black Manta, it means a aircraft that uses highly pressured mercury accelerated by nuclear energy, so that plasma is produced, which, in turn, creates a field of anti-gravity around the aircraft. It has an electromagnetic coil at the heart of it’s motive power system, the result of which is electromagnetic drive that interacts with the Higgs-Boson field at the quantum level. So, an anti-gravity aircraft doesn’t use conventional turbine or rocket engine technology, but instead a propulsion system that creates thrust by generating high-energy plasma.

It’s a very silent aircraft, save for a slight humming sound. An interesting by-product of the plasma the TR-3B generates it that significantly reduces the aircraft’s radar signature, thereby making it ideal for missions in which stealth is paramount. That means the TR-3B Black Manta could sneak into just about any air space of any country and not be detected by its air traffic control or air defense systems.