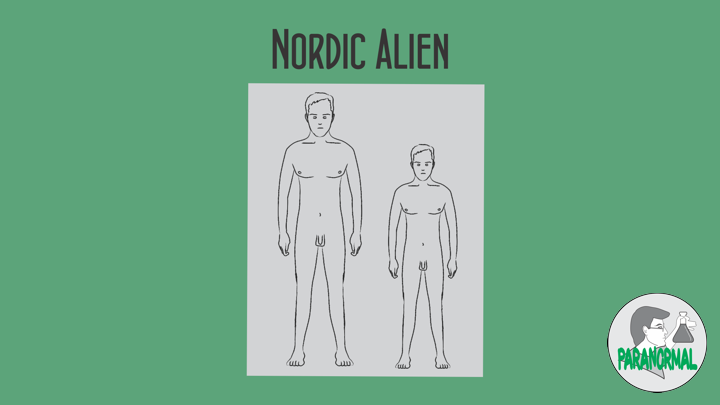 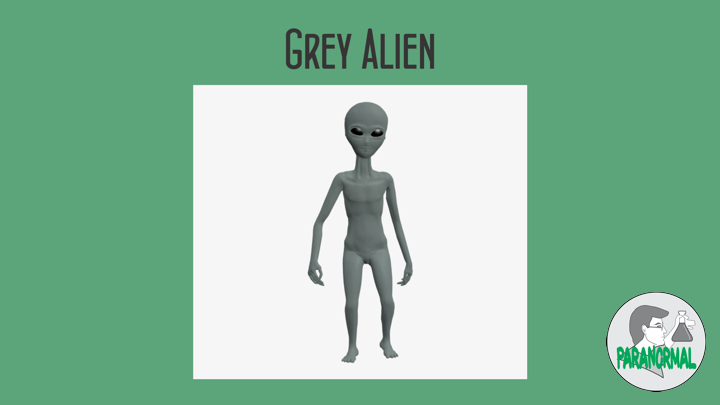 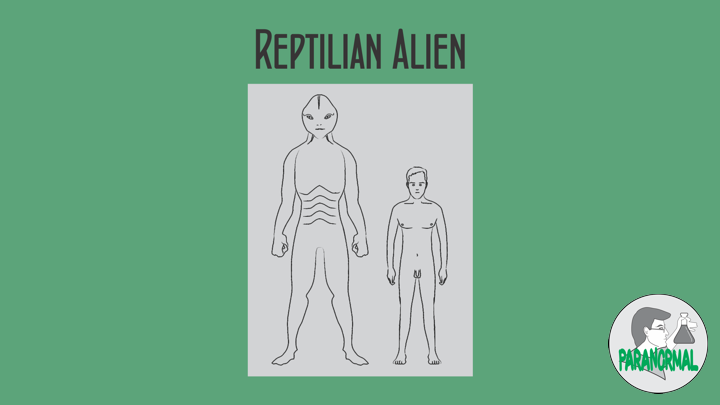 Extraterrestrial life is hypothetical life which may occur outside Earth and which did not originate on Earth. Such life might range from simple prokaryotes to intelligent beings and even sapient beings, possibly bringing forth civilizations which might be far more advanced than humanity. Since the mid-20th century, active ongoing research has taken place to look for signs of extraterrestrial life. Depending on the category of search, methods range from the analysis of telescope and specimen data to radios used to detect and send communication signals.

Conspiracy theories resist falsification and are reinforced by circular reasoning: both evidence against the conspiracy and an absence of evidence for it are re-interpreted as evidence of its truth, whereby the conspiracy becomes a matter of faith rather than something that can be proven or disproven.

Nordic aliens are humanoid extraterrestrials purported to come from the Pleiades who resemble Nordic-Scandinavians. Contactees describe them as being two meters tall with long blonde hair, blue eyes, and fair skin. Extraterrestrial visitation from beings with features described as Aryan often include claims of telepathy, benevolence, and physical beauty. Nordic aliens are often associated with spiritual growth and love and act as protectors for the experiencers.

Nordic aliens are often described as benevolent or even magical beings who want to observe and communicate with humans and are concerned about the Earth’s environment or prospects for world peace. Believers also ascribe telepathic powers to Nordic aliens, and describe them as paternal, watchful, smiling, affectionate, and youthful.

Grey aliens, also referred to as Zeta Reticulans, are purported extraterrestrial beings. According 75% of all reported alien encounters in the United States describe Grey aliens, a significantly higher proportion than other countries. Such claims vary widely, but typically Greys are described as being human-like with small bodies with smooth, grey-colored skin; enlarged, hairless heads; and large, black eyes.

Greys are typically depicted as grey-skinned, diminutive humanoid beings that possess reduced forms of, or completely lack, external human body parts such as noses, ears, or sex organs. Their bodies are usually depicted as being elongated, having a small chest, and lacking in muscular definition and visible skeletal structure. Their legs are depicted as being shorter and jointed differently from humans with limbs proportionally different from a human.

Greys are depicted as having unusually large heads in proportion to their bodies with no hair on the body, and no noticeable outer ears or noses, sometimes with small openings or orifices for ears, nostrils, and mouths. In drawings, Greys are almost always shown with very large, opaque, black eyes. They are frequently described as shorter than average adult humans.

The eyes are often a focus of abduction claims, which often describe a Grey staring into the eyes of an abductee when conducting mental procedures. This staring is claimed to induce hallucinogenic states or directly provoke different emotions.

Reptilians are reptilian humanoids who claims shapeshifting reptilian aliens control earth by taking on human form and gaining political power to manipulate human societies. Alien abduction narratives sometimes allege contact with reptilian creatures. Reptilian alien are humanoids with scaled skin and snake-like heads. They possess magical abilities, the most common of which is the use of illusion to disguise themselves as a human. A woman recounts the night a reptilian abducted her and then transformed her into a human reptile hybrid. Does this mean we are all byproducts of alien genetic manipulation? If discover not only the shocking truth behind human existence, a genetically engineered slave race created and cultivated by trans-dimensional aliens, but also the fact there are no such thing as coincidences.

With that his reptilian body was incapable of sweating, it seemed he was finally confirming all my theories about his extraterrestrial bloodline, even going as far as to accompany this revelatory confession with repeated flicks of his tongue and strobe-like blinking to moisten his serpentine, bulging, swiveling eyes under the harsh studio lights.