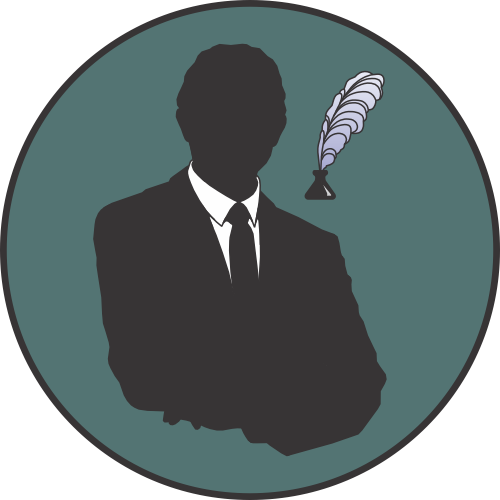 The world is the planet Earth and all life upon it, including human civilization. In a philosophical context, the world is the whole of the physical Universe.

A detective is an investigator. They often collect information to solve crimes by talking to witnesses and informants, collecting physical evidence, or searching records in databases. A detective may work for the privately. Professional detective and his motivations for solving the mysteries,

The detective branch in most each of which specializes in investigation into a particular type of crime or a particular type of undercover operation, which may include: homicide, robbery, burglary, organized crimes, missing persons, juvenile crime, fraud, narcotics, vice, criminal intelligence, computer crime, surveillance, and arson, among others.

Ludger is known for his proficiency with observation, deduction, forensic science, and logical reasoning that borders on the fantastic, which he employs when investigating cases for a wide variety of clients. Private consulting detective who investigates murder, occult, ghosts, demons, curses, magic, vampires, undead, monsters and other supernatural elements. Some occult detectives are portrayed as being psychic or in possession of other paranormal or magical powers.