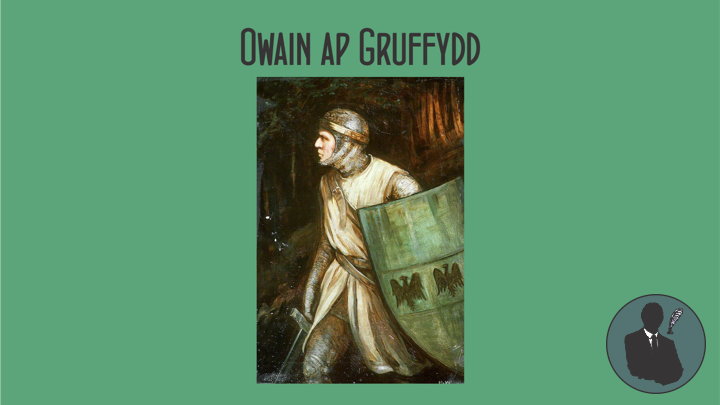 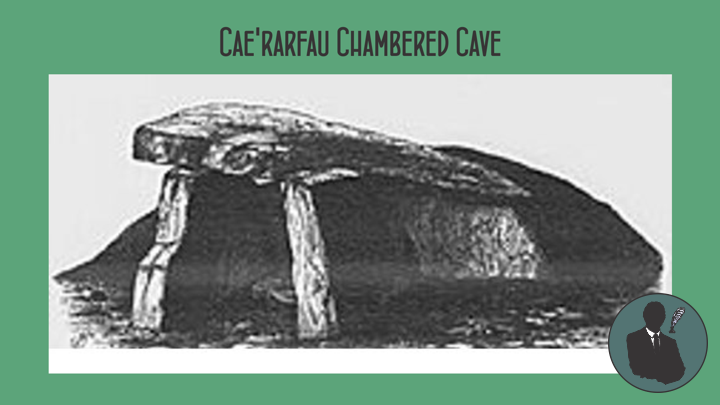 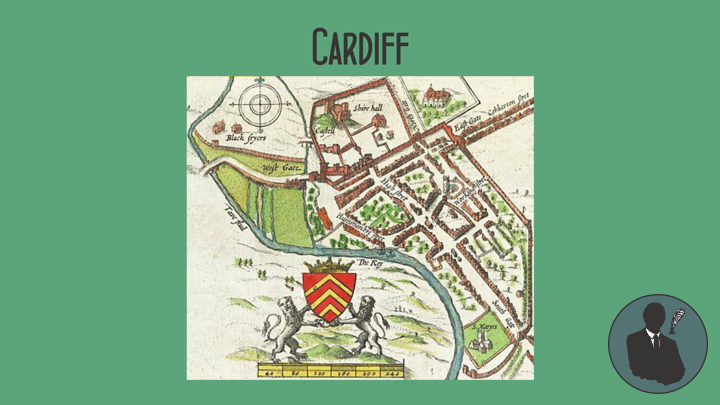 A home laboratory in Nicolas and Ludger a two goals of alchemy: that they made the Philosopher’s Stone, which turns base metals into gold, and that he achieved immortality through the “Elixir of Life”. Ludger a laboratory technician who works in a laboratory performing procedures, maintaining equipment, assisting lead Nicolas with their work. Flamel and Ludger in 1418 created the Elixir of Life that achieved immortality.

Nicolas Flamel a true friend Owain ap Gruffydd up for him. When others try to hurt him emotionally or physically, they do everything they could to make sure he stayed safe. Owain ap Gruffydd, was a Welsh leader who instigated a fierce and long-running war of independence with the aim of ending English rule in Wales during the Late Middle Ages.

Despite the initial success of the revolution, in 1407 the superior numbers, resources and wealth that England had at its disposal eventually began to turn the tide of the war, and the much larger and better equipped English forces began to overwhelm the Welsh and eventually by 1409 they had reconquered most of Wales. Owain ap Gruffydd fought on until he was cornered and under siege at Kidwelly Castle, however he managed to escape capture by disguising himself as an elderly man, sneaking out of the castle and slipping past the English military blockade in the darkness of the night.

Owain retreated to the Welsh wilderness with a band of loyal supporters, he refused to surrender and continued the war with guerilla tactics such as launching sporadic raids and ambushes throughout Wales and the English borderlands. The last documented sighting of him was in 1412 when he ambushed the Kings men in Brecon and captured and ransomed a leading supporter of King Henry’s. He twice ignored offers of a pardon from the new King Henry V of England, and despite the large rewards offered for his capture, Owain ap Gruffydd was never betrayed to the English. The last native Welsh person to hold the title Prince of Wales. Although initially successful, the uprising was eventually defeated, but Owain disappeared and no one knows what became of him after that.

The monument comprises the remains of a chambered cave, dating to the Neolithic period. Chambered tombs were built and used by communities over long periods of time. Owain ap Gruffydd travels to a wooded valley, and there on a mound, wielding a large knightly sword he finds the keeper. In some retellings the keeper is as an ogre. The keeper is surrounded by wild animals, some magical power. The keeper ridicules Owain, but after enduring his torments, he directs the knight to travel a path out of the woods where he must climb a hill. Over the hill Owain is told he will come to a broad valley where he will find a great tree. Under the tree is a fountain and near the fountain is a marble slab to which by a chain a silver bowl is fastened. Owain is instructed to fill the bowl with water from the fountain and then wet the slab to summon a black knight upon a black steed.

Owain follows the keeper’s directions, and after wetting the marble slab, there is a peal of thunder followed by a terrible hailstorm which nearly kills both Owain and his horse. The weather then clears and birds land on the tree and sing to the knight. Owain is then approached by a figure, who accuses the knight of killing the people and animals of the land who were unable to find shelter in the supernatural hailstorm. Finally the black knight appears and attacks, beating Owain ap Gruffydd with ease, taking his horse and driving him away from the well. Owain walks back to the forest where the keeper awaits, mocking and shaming the defeated knight further. Owain ap Gruffydd returns to the Cae’rarfau Chambered Cave supplying him with a new horse for his journey home.

It was common to travel in heavily loaded: goods, food feed, books, laboratory, glass jars, weapons, tools, tents, clothing, money, documents, etc… Travelling was expensive: suitable and elegant clothing, tolls, tips, lodging, food, veterinaries, etc… To travel, wine was a more recommendable drink than some unsafe water. Nicolas, Perenelle, Anne-Marie and Ludger a July 1418 and Paris to Cardiff. Paris at 4 horses and 20 packhorses were used a great deal to carry sacks or baskets filled with goods, slung on either side of the horses to 7 days Saint-Malo.

Viking longships were a type of specialized used by the Viking for commerce and exploration. The ship was built with 60 pairs of oars, for a crew of 120 rowers, a rectangular sail, on a single mast and additional crew members, Nicolas, Perenelle, Anne-Marie and Ludger. Sailing used to take place when the sea was the calmest. The driving forces of the ships were rowing and sail this combined with the use of oars. At 10 days trip from Saint-Malo to Cardiff.

Cardiff from Owain ap Gruffydd to Nicolas, Perenelle, Anne-Marie and Ludger to the Cae’rarfau Chambered Cave.