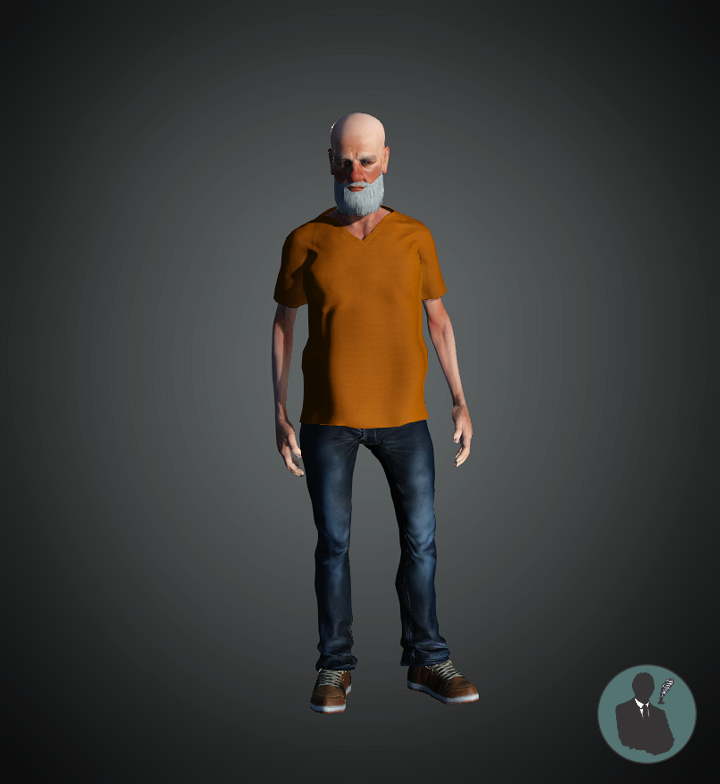 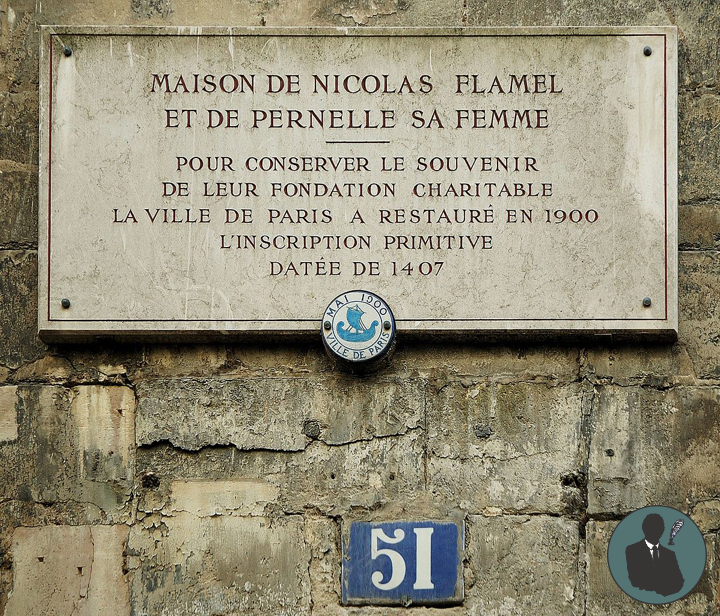 Nicolas Flamel was a French scribe and manuscript-seller. In his youth in the Pyrenees Mountains of France, and it was there that he met Perenelle, his future wife. Flamel became a noted alchemist of considerable talent. At some point, he created the Philosopher’s Stone, an item of immense magical power. With the Stone, he created the Elixir of Life, a potion that made the drinker functionally immortal as long as it was regularly ingested. He and Perenelle regularly used the potion after that time.

Flamel spent 21 years trying to decipher it all. When Paris couldn’t provide answers, he set off to Spain to find a Jewish scholar and came across Maestro Canches, a learned Jewish man living in Leon. Canches recognised Abraham the Jew as one of the earliest masters of the Jewish mystical tradition of Kabbalah and translated the few pages Flamel had with him before agreeing to travel back to France and translate the rest. Unfortunately, he fell ill on the journey and died before they reached Paris.

He ran two shops as a scribe and married Perenelle in 1368. She brought the wealth of two previous husbands to the marriage. The French Catholic couple owned several properties and contributed financially to churches, sometimes by commissioning sculptures. Later in life, they were noted for their wealth and philanthropy.

Perenelle Flamel was the wife of the famous 14th-century scribe Nicolas Flamel. Perenelle’s reputation as an alchemist stems from a book written in 1612, allegedly authored by her husband. However, Nicolas’ reputation as an author and immortal alchemical. Perenelle figures prominently in the introduction of this Booke of Hieroglyphicall Figures, where the character of Nicolas outlines his quest for the philosopher’s stone. In this story, Perenelle witnesses alchemical projections and aids in chrysopoeia.

One of Flamel’s houses still stands in Paris, at 51 rue de Montmorency. It is the oldest stone house in the city. There is an old inscription on the wall, which states, “We, plowmen and women living at the porch of this house, built in 1407, are requested to say every day an ‘Our Father’ and an ‘Ave Maria’ praying God that His grace forgive poor and dead sinners.”

The philosopher’s stone, more properly philosophers’ stone or stone of the philosophers, is a mythical alchemical substance capable of turning base metals such as mercury into gold or silver. It is also called the elixir of life, useful for rejuvenation and for achieving immortality; for many centuries, it was the most sought goal in alchemy. The philosophers’ stone was the central symbol of the mystical terminology of alchemy, symbolizing perfection at its finest, enlightenment, and heavenly bliss.