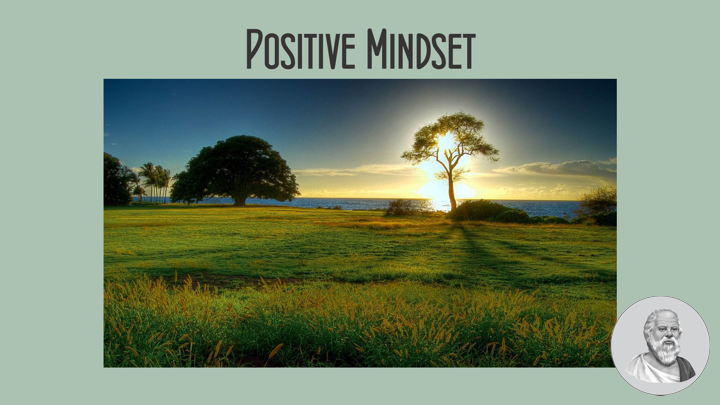 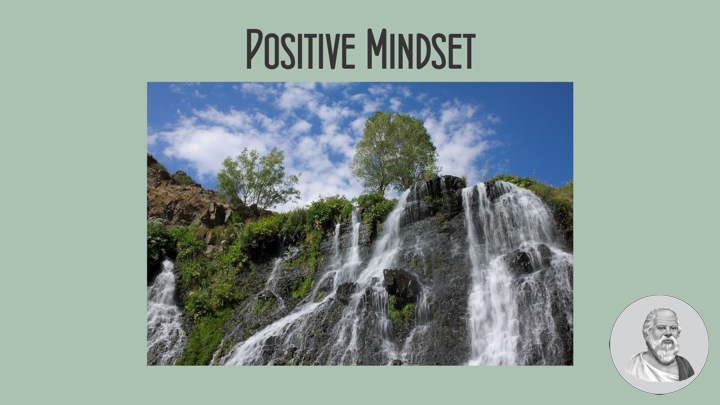 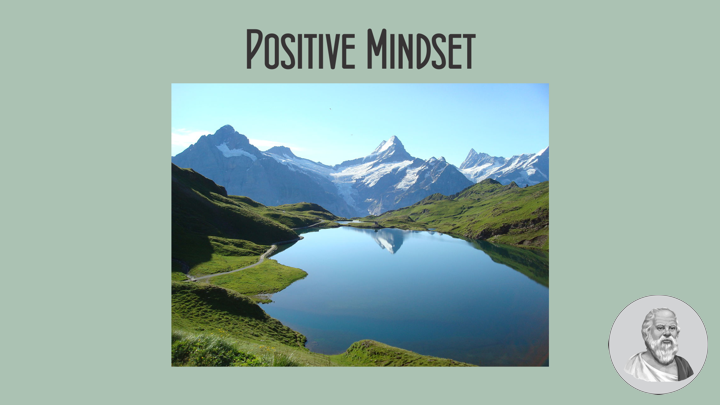 Optimism is an attitude reflecting a belief or hope that the outcome of some specific endeavor, or outcomes in general, will be positive, favorable, and desirable. A common idiom used to illustrate optimism versus pessimism is a glass filled with water to the halfway point: an optimist is said to see the glass as half full, while a pessimist sees the glass as half empty.

Variation in optimism and pessimism is somewhat heritable and reflects biological trait systems to some degree. It is also influenced by environmental factors, including family environment, with some suggesting it can be learned. Optimism may also be linked to health.

It has been suggested that optimism may be indirectly inherited as a reflection of underlying heritable traits such as intelligence, temperament, depression, and alcoholism. Its genetic origin, which interacts with environmental influences and other risks, also determines the vulnerability to depression across the lifespan. Work utilizing brain imaging and biochemistry suggests that at a biological trait level, optimism and pessimism reflect brain systems specialized for the tasks of processing and incorporating beliefs regarding good and bad information respectively.

Optimists may respond better to stress: pessimists have shown higher levels of cortisol and trouble regulating cortisol in response to stressors. The study showed that optimism was a strong predictor of the rate of recovery. Optimists achieved faster results in “behavioral milestones” such as sitting in bed, walking around, etc. They also were rated by staff as having a more favorable physical recovery.

One of the earliest forms of philosophical optimism was Socrates’ theory of moral intellectualism, which formed part of the thinker’s enlightenment model through the process of self-improvement. According to the philosopher, it is possible to attain virtuous life by leading and completing moral perfection that is attained through philosophical self-examination.

He maintained that knowledge of moral truth is necessary and sufficient for leading a good life. In his philosophical investigations, Socrates followed a model that did not merely focus on the intellect or reason but a balanced practice that also consider the emotion as an important contributor to the richness of human experience. Form of cooperative argumentative dialogue between individuals, based on asking and answering questions to stimulate critical thinking and to draw out ideas and underlying presuppositions.

Not only are these characteristics of a positive mindset, but they may also work in the other direction—actively adopting optimism, acceptance, resilience, gratitude, mindfulness, and integrity in your life will help you develop and maintain a positive mindset.