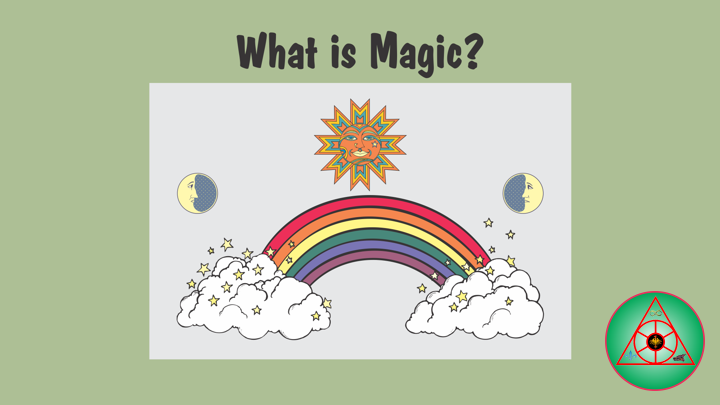 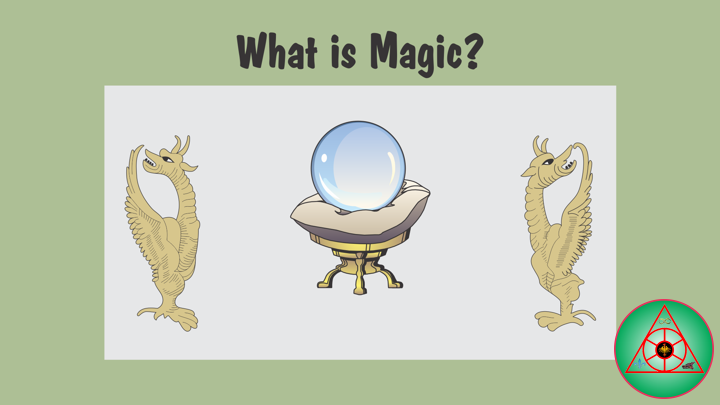 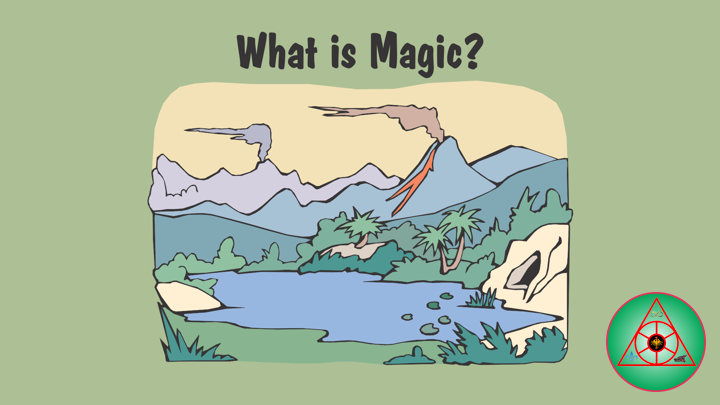 Most religions believe in the concept of the soul and of gods that are part of the spiritual realm. Most of these same religions discount the presence of magic, or make it something bad or evil and forbid its practice. At the same time some of their own practices could be considered magical in concept.

Whether you are a religious person interested in magic on its own, or have magical religious inclinations, magic is the same thing. It is the use by man’s immortal soul of the spiritual energy of that realm to influence events and/or things in the natural realm. Like there are natural forces in the universe there are also spiritual ones and they can be used, if you know how, just as well as the natural ones.

You do not have to be part of a certain group of human, or receive special training to benefit from magic. You do not even have to partake in my views of how the universe works. My beliefs and conclusions came after a lifetime of studies and I know for a fact that everybody can benefit from magic. This is why this website came into being, as I wanted to bring my knowledge to the outside world and make the largest amount of human beings benefit from it.

One very important thing that you have to remember is that as in the natural world, in the spiritual one you are judged only by your actions. Since the spiritual forces of magic behave exactly like the natural forces, for every action there is a reaction. For every positive thing that you accomplish with magic, the return action will be positive for you. Equally for every negative thing that you attempt to do, there will be negative repercussions for you. For that reason you will not see any spells on this site that can do harm to others, and that can coerce them into doing something they do not want to do. We will strictly not perform anything kind of spell like that as it is both damaging to you and for the spell caster.