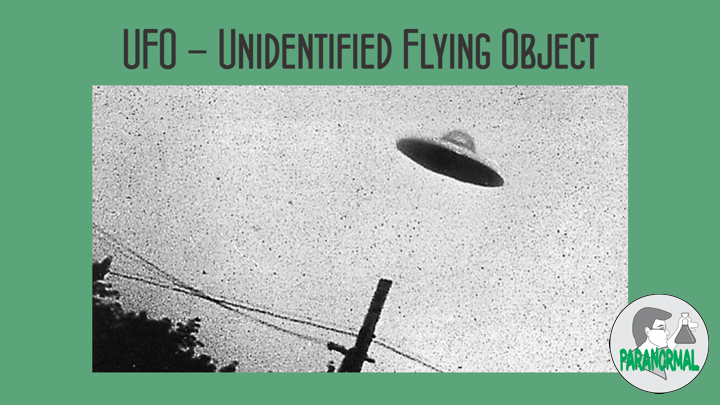 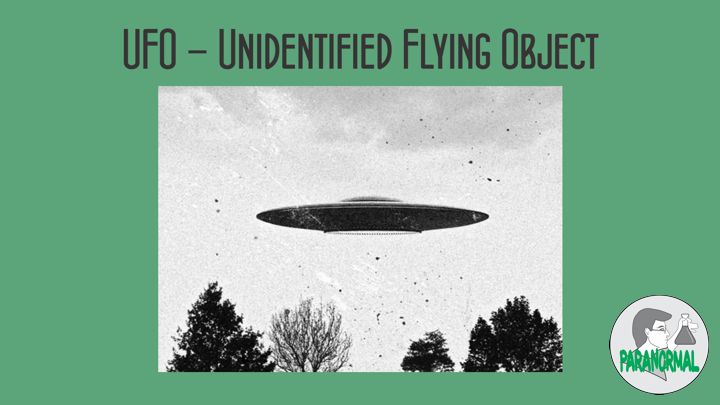 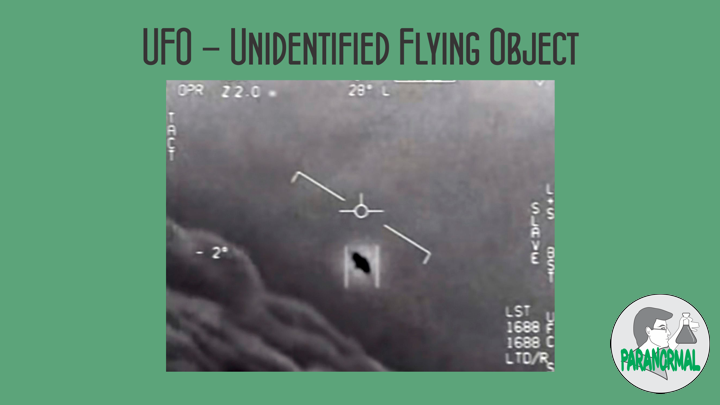 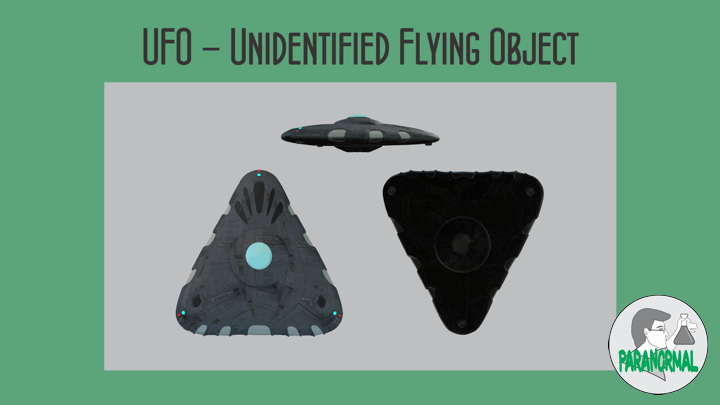 An UFO (Unidentified Flying Object) is any aerial phenomenon that cannot immediately be identified or explained. Most UFOs are identified or investigated as conventional objects or phenomena. The term is widely used for claimed observations of extraterrestrial spacecraft-aircraft. Many UFOs are described as being flying saucers. Studies and investigations have been conducted by various governments worldwide, along with private individuals and organizations.

A flying saucer is a descriptive term for a type of flying craft having a disc or saucer-shaped body, commonly used generically to refer to an UFO. Early reported sightings of unknown “flying saucers” usually described them as silver or metallic, sometimes reported as covered with navigation lights or surrounded with a glowing light, hovering or moving rapidly, either alone or in tight formations with other similar craft, and exhibiting high maneuverability.

While disc-shaped flying objects have been interpreted as being sporadically recorded since the Middle Ages, the first recorded use of the term “flying saucer” which resembles a classic UFO shape. UFOs sighting was followed by thousands of similar sightings across the world. Such sightings were once very common, to such an extent that “flying saucer” was a synonym for UFO through the 1960s before it began to fall out of favor. Many sightings of cigar or dirigible-shaped UFOs were reported following it. More recently, the flying saucer has been largely supplanted by other alleged UFO-related vehicles, such as the black triangle.

Observations of aerial phenomena have been described throughout history and continue to be the subject of interest by skywatchers. Some of these phenomena include comets, bright meteors, one or more of the five planets that can be readily seen with the naked eye, planetary conjunctions, or atmospheric optical phenomena such as parhelia and lenticular clouds. Some UFOs recommend that observations be classified according to the features of the phenomenon or object that are reported or recorded. Typical categories include:

Report a UFO? Have some UFO footage a movie camera or a video camera? Have some UFO a picture? The Sassquatch’s Lair, www.sassquatch.org, Paranormal, Name, Email, Comment or Message, Submit…