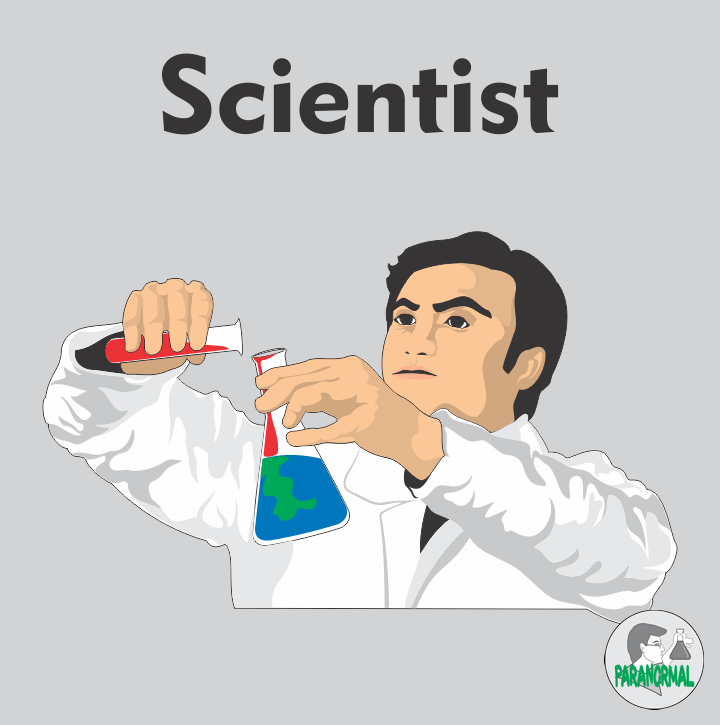 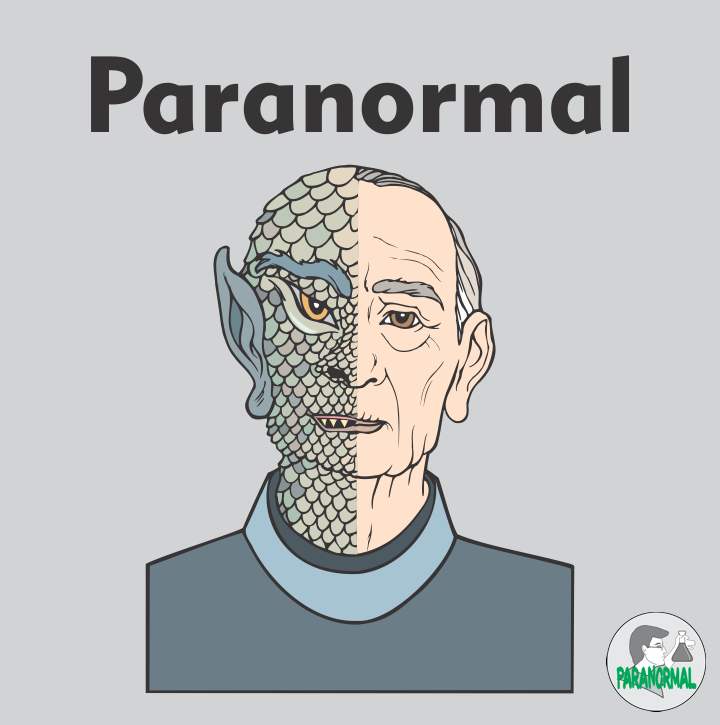 A scientist is a person who conducts scientific research to advance knowledge in an area of interest. In modern times, many professional scientists are trained in an academic universities, mostly at the level of graduate schools. Upon completion, they would normally attain an academic degree, with the highest degree being a doctorate. Scientists include experimentalists who mainly perform experiments to test hypotheses.

An experiment is a procedure carried out to support or refute a hypothesis. Experiments provide insight into cause-and-effect by demonstrating what outcome occurs when a particular factor is manipulated. Experiments vary greatly in goal and scale, but always rely on repeatable procedure and logical analysis of the results.

The hypothesis was then tested using the principle of falsifiability to prove or disprove its accuracy. The natural sciences continued to be called natural philosophy, but the adoption of the scientific method took science beyond the realm of philosophical conjecture and introduced a more structured way of examining nature.

Paranormal events are purported phenomena described in popular culture, folk, and other scientific bodies of knowledge, whose existence within these contexts is described as beyond the scope of normal scientific understanding. Notable paranormal beliefs include those that pertain to extrasensory perception, spiritualism, the ghost hunting, cryptozoology, and ufology. Thus, paranormal phenomena include extrasensory perception (ESP), telekinesis, ghosts, poltergeists, life after death, reincarnation, faith healing, human auras, and so forth.

A number of basic principles are accepted by scientists as standards for determining whether a body of knowledge, method, or practice is scientific. Experimental results should be reproducible and verified by other researchers. Statements, hypotheses, or theories have refutability if there is the inherent possibility that they can be proven false. That is, if it is possible to conceive of an observation or an argument which negates them.