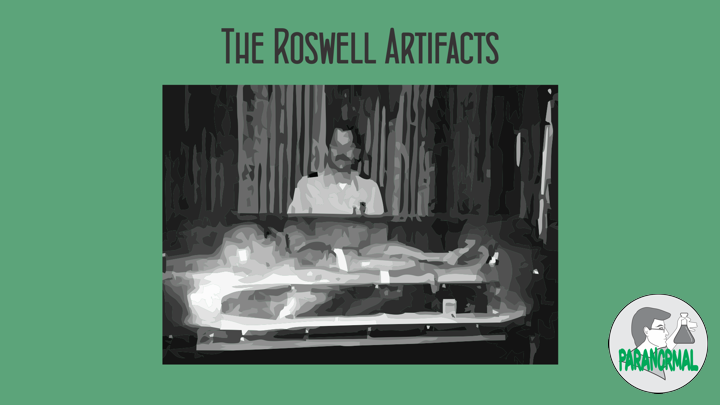 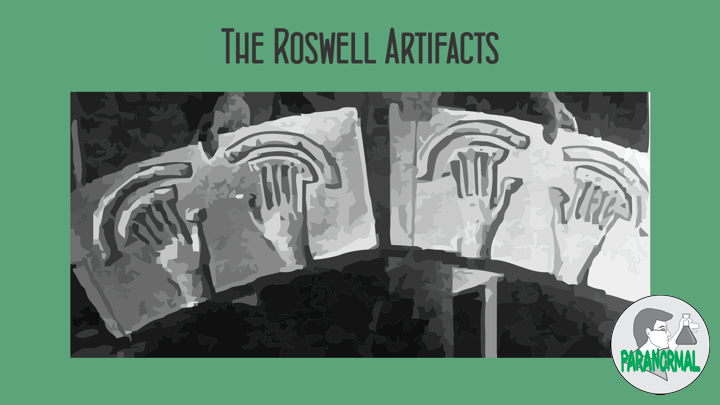 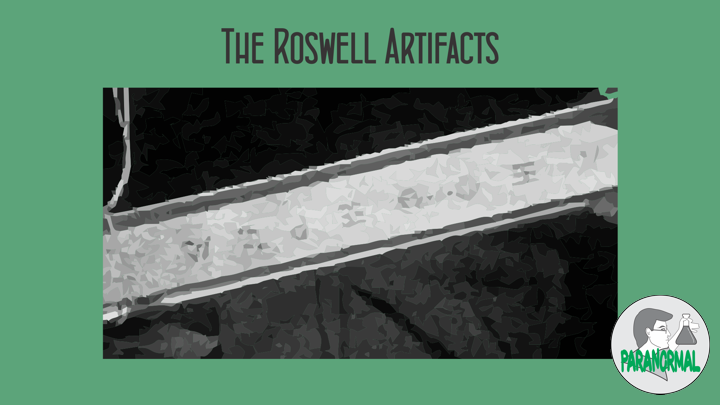 On the evening of July 4, 1947 the night hugs the ground and swallows you up as you drive out of Albuquerque and into the desert. As you head east along 40 and then south along 285 to Roswell, there’s only you and the tiny universe ahead of you defined by your headlights. The black is so clear it looks like the stars shining through it are tiny windows from the beginning of time, millions of them, going on forever. On a hot summer night you can sometimes see flashes of heat lightning explode in the distance. Somewhere it is light for an instant, then the darkness returns.

It’s take of 1961 the file apart that night, even after another nondescript wooden crate that looked like something you ship in was carted. No wonder no one had really wanted anything to do with this junk, which held out the promise of a whole world we knew nothing about but that as far back as 1947, the government had decided to keep an absolute secret.

First there were the tiny, clear, single filament, flexible glass like wires twisted together through a kind of gray harness as if they were cables going into a junction. They were narrow filaments, thinner than copper wire. Then there were the thin two-inch-around matte gray oyster cracker shaped wafers of a material that looked like plastic but had tiny road maps of wires barely raised/etched along the surface.

Some were more rounded or elliptical. It was a circuit, but from the way these wafers were stacked on each other, this was a circuitry unlike any other I’d ever seen. Figure out how to plug it in and what kind of current it carried, but it was clearly a wire circuitry of a sort that came from a larger board of wafers on board the flying craft. The file descriptions accompanying a two piece set of dark elliptical eye pieces as thin as skin.

There was a dull, grayish-silvery foil-like swatch of cloth among these artifacts that you could not fold, bend, tear, or wad up but that bounded right back into its original shape without any creases. All the threads seemed to be going in one direction. The fibers had reoriented themselves to the direction I was pulling in. This couldn’t be cloth, but it obviously wasn’t metal. It of a cloth woven with metal strands that had the drape and malleability of a fabric and the strength and resistance of a metal.

A short, stubby flashlight almost with a self-contained power source that was nothing at all like a battery. When they passed an object in front of the source of the light, it interrupted it, but the beam was so intense the object began smoking. A headband, with electrical signal pickup devices on either side. It seemed to be a one size fits all headpiece that did nothing, at least not for humans. Its source of power was because it came with no batteries or diagrams. As much of the Roswell file as I could and believed that whatever happened, I was doing the right thing.