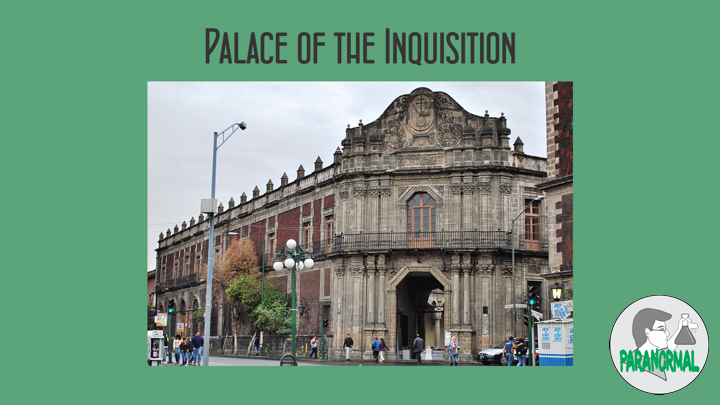 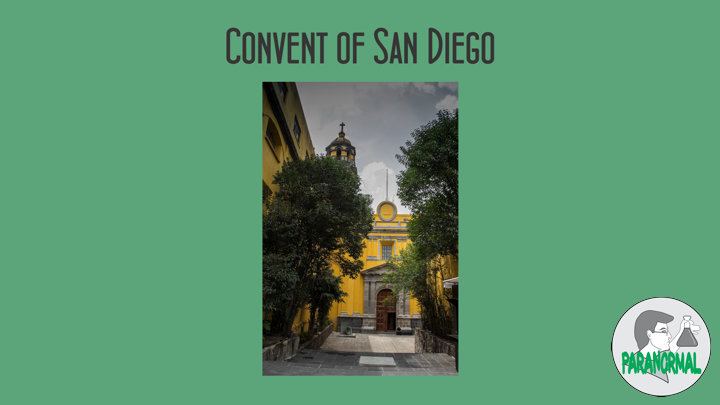 The theme inquisition and in particular the institution, name as it was known in Spain and its colonies, it is present in the Mexican collective mentality in the context of “Freedom, Oppression, Censorship, Justice And Intolerance” concepts and realities that centuries after the boom of the activities of the Holy Office still they are stirred as part of our society.

The Holy Court of Inquisition was the institution that regulated and monitored religious, moral and political behavior in New Spain. He exercised control over minds and bodies of Spaniards, Nahuas, Jewish, Muslims, Blacks, Mestizos And Mulatto for two hundred and fifty years. The Church and the State considered it necessary as part of Social Education, supporting, through penalties and public punishment, based on the social partnership of men and women, inquisitors made it respect the established rules. The documents that keeps the Inquisition Archive allow an approach not only to the transcendence of the institution in the colonial structure, but also to social relations and daily life, to the passions that triggered human lilies, permeated by unequal exercise the power.

The institution of the Inquisition as an instrument of control of society is a living issue, because although it seems distant to our realities of millennium, censorship, repression and intolerance, still throb.

Studying the Court of the Holy Office of the Inquisition, extinct in 1821, remains a topical issue. The material that enclose your files is far from being exhausted. It is an institution that can be focused from multiple points of view: ecclesiastical, human rights, of freedom, as an institution of control and power, of the history of sexuality and the history of mentalities, among others.

Palace of the Inquisition

The Palace of the Inquisition stands on the corner of República de Brasil and República de Venezuela streets in Mexico City, Mexico. As neither side of the building faces Santo Domingo Plaza, the entrance is placed at a canted corner to face the plaza. Its long association with the Inquisition made it difficult to convert to other purposes.

From nearly the beginning of the colonial period until the Mexican War of Independence, this spot has been the headquarters of the Inquisition in the colony of New Spain. While the Tribunal of the Holy Inquisition was not fully established here until 1571, the first cleric with inquisitorial duties was Martin de Valencia, who came to the colony in 1524. The Dominicans, in whom the papacy had invested Inquisition duties, arrived in 1526 and proceeded to build a monastery in the area occupied by both the current palace and the Church of Santo Domingo. The first official Inquisitor for the colony, Pedro Moya de Contreras, worked in the section of the monastery, where the palace would be built in the 18th century.

The Inquisition was officially established here due to a 1566 conspiracy led by Martín Cortés, son of Hernán Cortés, threatened to make the new colony independent of Spain. The plot was denounced by Baltazar de Aguilar Cervantes and Inquisition trials of various Creoles began. The accused were subject to torture and harsh sentences, especially when before a magistrate by the name of Muñoz. The first victims of this series of trials were the brothers Alonso and Gil Gonzalez de Alvila Alvarado. Despite having the sympathy of the local citizens and of the chroniclers, both brothers were convicted. Their punishment was to be decapitated, and their house, located on part of the site of the Templo Mayor, was razed to the ground, and the site sown with salt.

In front of the Convent of San Diego, Mexico City, the bonfire was located in which the Inquisition condemned, renegades, witches and detrians. The paradoxes of the destination wanted one of his main monks, Fray Vicente de San José, was burned alive in Nagasaki (1622), after pretending to catechize in Japan. From the Franciscan monastery currently there are only the temple and part of the cloister.