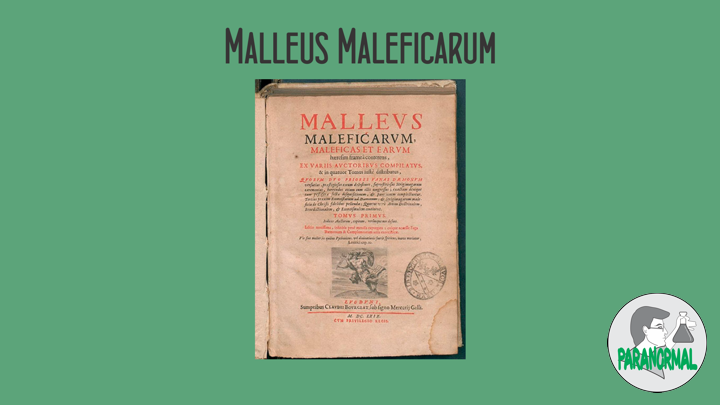 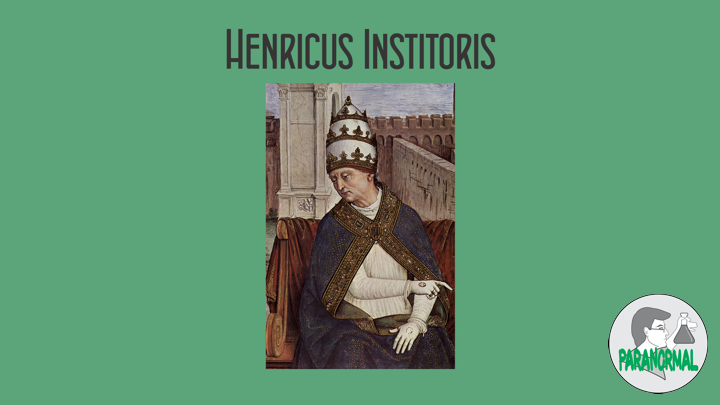 The Malleus went through 28 editions between 1486 and 1600 and was accepted by Roman Catholics and Protestants alike as an authoritative source of information concerning Satanism and as a guide to Christian defense. Malleus Maleficarum, detailed legal and theological document regarded as the standard handbook on witchcraft, including its detection and its extirpation, until well into the 18th century. Its appearance did much to spur on and sustain some two centuries of witch-hunting hysteria in Europe. The Malleus was the work is a Dominicans Friar Heinrich “Henricus Institoris” Kraemer, professor of theology at the University of Salzburg, Austria, and Inquisitor in the Tirol region of Austria. In 1484 Pope Innocent VIII issued the bull Summis Desiderantes, in which he deplored the spread of witchcraft in Germany and authorized Kraemer to extirpate it.

The Malleus elevates sorcery to the criminal status of heresy and recommends that secular courts prosecute it as such. The Malleus suggests torture to effectively obtain confessions and the death penalty as the only certain remedy against the evils of witchcraft. At the time of its publication, heretics were frequently punished to be burned alive at the stake and the Malleus encouraged the same treatment of witches. The book had a strong influence on culture for several centuries.

However, the Malleus was still written to be a thorough guide for investigating and persecuting witches. By the early 1480s the frequency of European witch trials had increased substantially. Over time, heretical elements had merged with folklore elements such as the wild ride, so differentiating witchcraft cases with prominent heresy from others was not possible. At least, not without a guide, which the Malleus would provide. Accusations present in the Malleus such as witches being held culpable for diabolism, weather magic and infanticide were rising in the decades before the 1480s. The Malleus provided a definitive treatise encompassing these concerns.

Possessions by the Devil are considered real even in present times by some Christians and it is an element of doctrine that demons may be cast out by appropriate sacramental exorcisms. In the Malleus, exorcism is, for example, one of the five ways to overcome the attacks of Incubi or Succubus. Prayer and transubstantiation are excluded from the category of magical rites, as they emanate from God. It gave full papal approval for the Inquisition to prosecute what was deemed to be witchcraft in general and also gave individual authorizations to Dominican Friar Henricus Institoris specifically.

Catholic and Protestant demonologies were similar in their basic beliefs about witches and most writers agreed on the severity of the crime of witchcraft. It was accepted by both Catholic and Protestant legislatures and witch-hunting was undeniably sponsored by both Protestant and Catholic governments. Witches became heretics to Christianity and witchcraft became the greatest of crimes and sins. Within continental and Roman Law witchcraft was the crimen exceptum, a crime so foul that all normal legal procedures were superseded.

The Malleus recommended not only torture but also deception in order to obtain confessions, and when the implements of torture have been prepared, the judge, both in person and through other good men zealous in the faith, tries to persuade the prisoner to confess the truth freely; but, if he will not confess, he bid attendants make the prisoner fast to the strappado or some other implement of torture. The attendants obey forthwith, yet with feigned agitation. Then, at the prayer of some of those present, the prisoner is loosed again and is taken aside and once more persuaded to confess, being led to believe that he will in that case not be put to death.