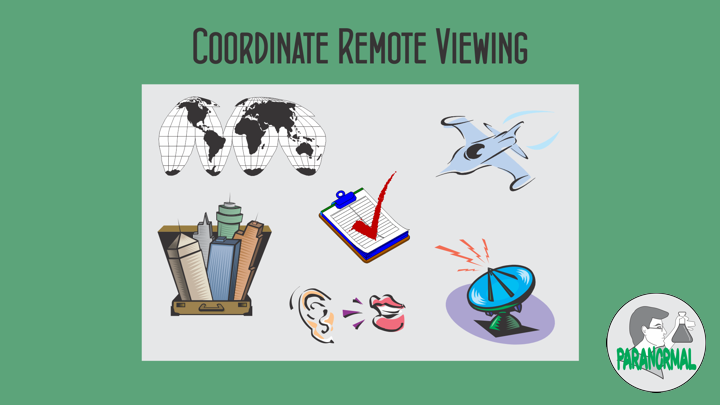 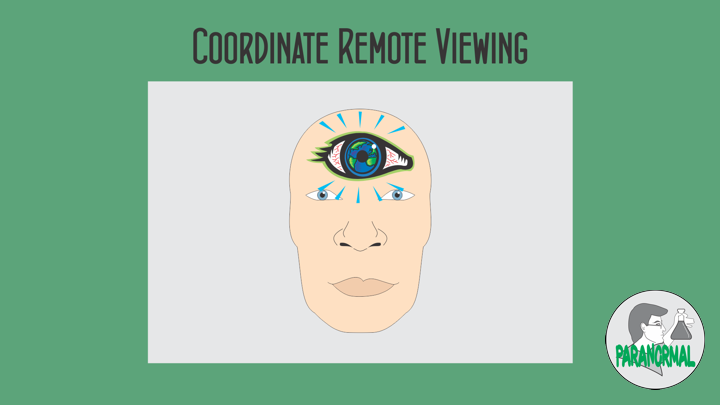 The strongest of all of my reasons is the continuing and truly frightening cultism associated with the remote viewing field. The nature of the methods being a secret has been the primary sponsor and excuse for this to continue. The “doctrinization” of the methods has created a belief system about them being a rigid end-to-themselves. Groups and schools have, for an inordinate amount of money usually, recruited members of the public impressed by the military history of CRV, and put them in an environment which amounts to little more than cult indoctrination and has nothing whatsoever to do with any aspect of Coordinate Remote Viewing which inspired the public’s potential respect.

At the conclusion of our training, and with a number of successful operational and training projects under out belts to show that Coordinate Remote Viewing really did work, the further decision was madeto try and capture in as pure a form as possible the methodology. The reasoning was that we might never get any more out-of-house training approved, yet we needed to be able to perpetuate the methodology even after the folks with the “Institutional Memory” eventually left the unit.

The training procedure requires that the trainee learn a progressive, multi-stage acquisition process postulated to correspond to increased contact with the site. At present there are six “Stages” of training. In general, these stages progress as follows:

He distinguishes pseudoscience from science by describing it as a hypothesis inconsistent with the known laws of physics, but one which cannot be falsified. In his argues that pseudoscience tends not to be updated in the face of newly obtained evidence, and he highlights the difficulty in clearly demarcating pseudoscience from the paranormal. He also postulates that if paranormal abilities such as clairvoyance or precognition were possible. Everything is energy and energy is everything. The Universe is always speaking to you, and in this course you will learn just how to listen. Come learn the quantum perspective of the Universe by transcending space and time.