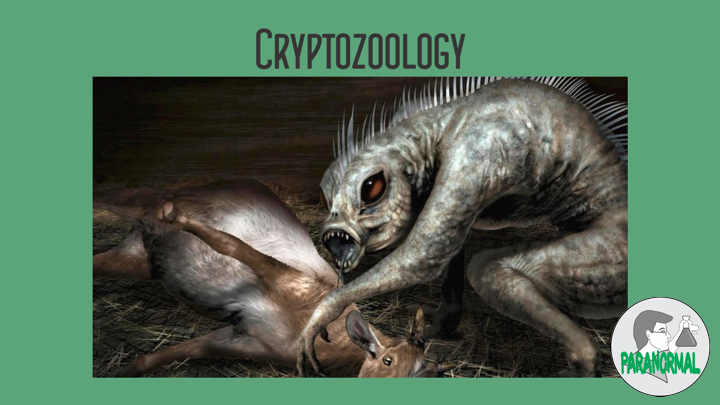 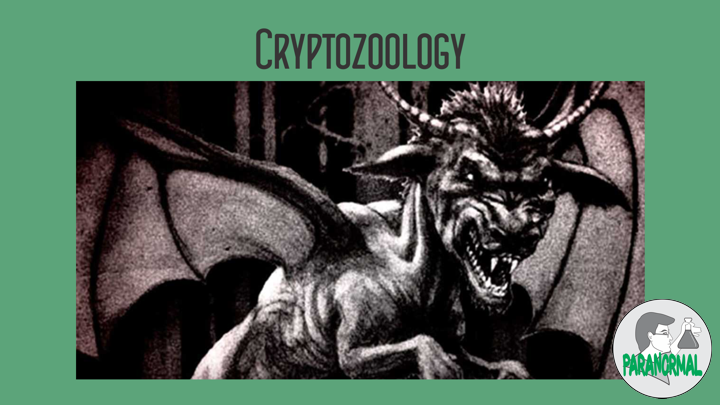 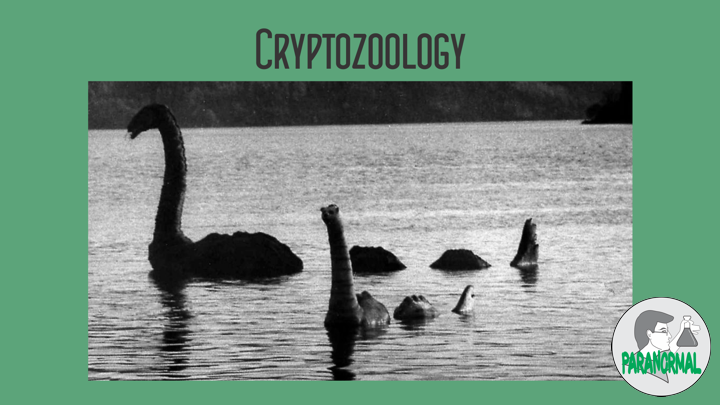 Cryptozoology is a science that searches for and studies unknown have long held a fascination for people the world over. Debates about their actual existence or what they might really be have continued for centuries. While biologists regularly identify new species, cryptozoologists often focus on creatures from the Loch Ness Monster, Sasquatch, the Chupacabra. In their search for these entities, cryptozoologists may employ devices such as motion-sensitive cameras, night-vision equipment, and audio-recording equipment. While there have been attempts to codify cryptozoological approaches like biologists, zoologists, botanists, paleontology, and other academic disciplines. If more cryptids do exist, there are scientific evolutionary roots on to how these creatures possibly evolved.

Some scholars have identified precursors to modern cryptozoology in certain medieval approaches to the folklore record, and the psychology behind the cryptozoology approach has been the subject of academic study. Every animal or plant on this page is marked as one of the following something that stretches the limits of what is scientifically plausible.

Aquatic or semi-aquatic, terrestrial, and winged. Animalia Paradoxa are the mythical, magical or otherwise suspect animals mentioned in the edition of Carl Linnaeus’s seminal work Systema Naturae under the header Paradoxa. It lists fantastic creatures found in medieval bestiaries and some animals reported by explorers from abroad and explains why they are excluded from Systema Naturae.