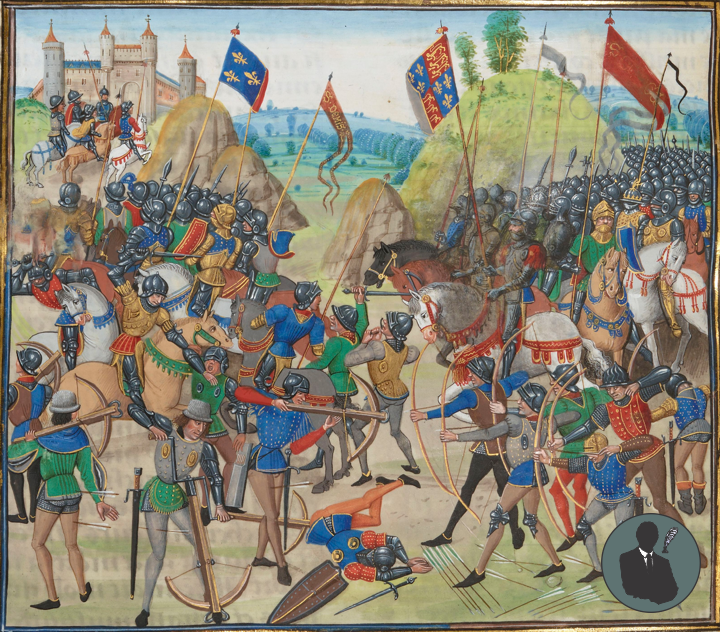 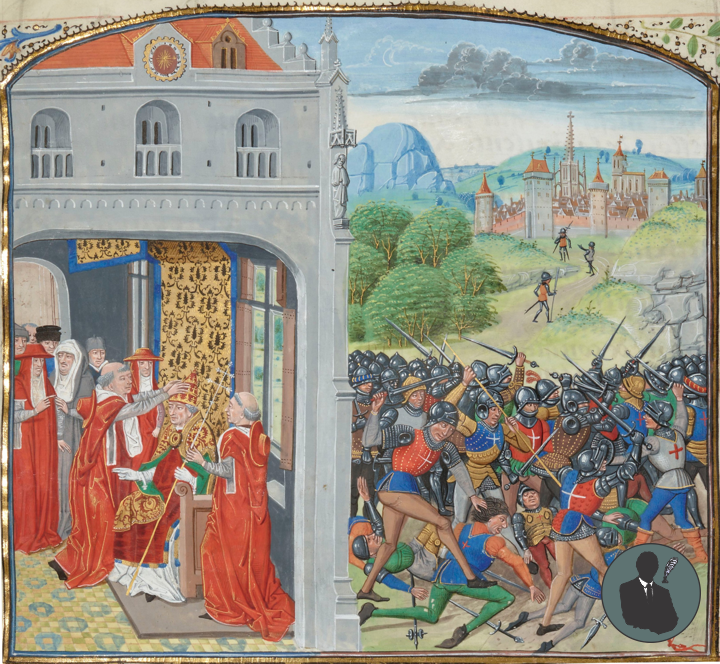 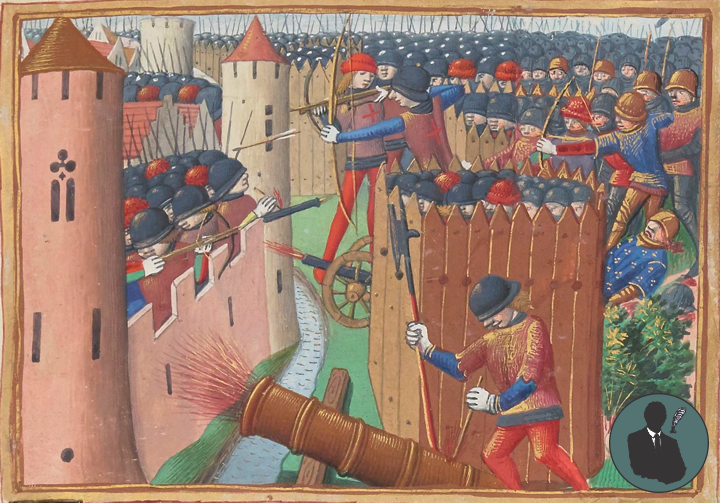 The Battle of Crécy

The Siege of Orléans

The Hundred Years’ War could be considered a lengthy war of succession between the houses of Valois and Plantagenet. The early reign of Philip VI was a promising one for France. The new king fought the Flemings on behalf of his vassal, the count of Flanders, and restored that count to power. Edward III’s aggression against Scotland, a French ally, prompted Philip VI to confiscate Guyenne. In the past the English kings would have to submit to the King of France. But Edward, having descended from the French kings, claimed the throne for himself. France was then at the height of its power. No one believed that the English king could make good his claim to France.

The was a series of conflicts in Western Europe from 1337 to 1453, waged between the House of Plantagenet and its cadet House of Lancaster, rulers of the Kingdom of England, and the House of Valois over the right to rule the Kingdom of France. It was one of the most notable conflicts of the Middle Ages, in which five generations of kings from two rival dynasties fought for the throne of the largest kingdom in Western Europe. The war marked both the height of chivalry and its subsequent decline, and the development of stronger national identities in both countries.

Later historians adopted the term “Hundred Years’ War” as a historiographical periodisation to encompass these conflicts, constructing the longest military conflict in European history. It is common to divide the war into three phases, separated by truces: the Edwardian War (1337–1360), the Caroline War (1369–1389), and the Lancastrian War (1415–1453). Although each side drew many allies into the war, in the end, the House of Valois retained the French throne and the English and French monarchies remained separate.