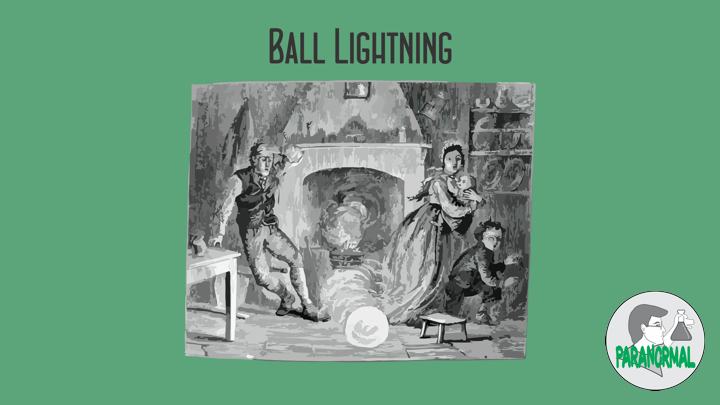 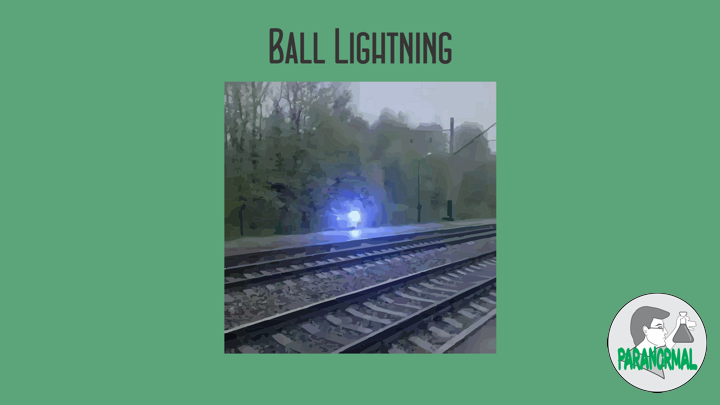 Ball lightning is one of the best-known natural phenomena that few have seen. Sightings of mysterious floating balls of light have captivated humanity across many different cultures, inspiring a myriad of fantastical explanations and mythical stories. Ball lightning, according to observers, manifests as a bright hissing orb of lightning ranging from 1 to 100 centimeters in diameter.

The bizarre phenomenon, also known as globe lightning, usually appears during thunderstorms as a floating sphere that can range in color from blue to orange to yellow. It’s sometimes accompanied by a hissing sound and an acrid odor.

Ball lightning has also been associated with earthquakes. The rare flashes of light sometimes seen around earthquakes can take many forms, bluish flames that appear to come out of the ground at ankle height, quick flashes of bright light that resemble regular lightning strikes, except they originate from the ground instead of the sky, and the floating orbs known as ball lightning. Researchers concluded that certain rocks tend to release electrical charges when a seismic wave hits, sparking colorful displays of light.

Another study suggests that microwave radiation produced when lightning strikes the ground could become encapsulated in a plasma bubble, resulting in ball lightning.

Another the theory that ball lightning results from a ground strike that creates a reaction between oxygen and vaporized elements from the soil. This ionized air, or plasma, the stationary glow that is sometimes confused with ball lightning.

At least one study has theorized that about half of all ball lightning sightings are hallucinations caused by the magnetic fields during storms. That said, scientists seem to agree ball lightning is real, even if they don’t yet fully understand what causes it.

Ball lightning is a well-documented phenomenon in the sense that it has been seen and consistently described by people in all walks of life since the time of the ancient Greeks. One of the recorded sightings of ball lightning occurred in 1638, when a “great ball of fire” came through the window of an English church. That and other early accounts suggest that ball lightning can be deadly. Ball lightning has been described as sometimes entering buildings and exploding, lighting the area on fire or even injuring people in its vicinity. Many observers also note a distinct sulfurous smell upon its disappearance. The phenomenon has been described across the world.

But despite all these investigations and lab experiments, ball lightning still refuses to be pinned down. Scientists say they have much to learn about the mysterious phenomenon.