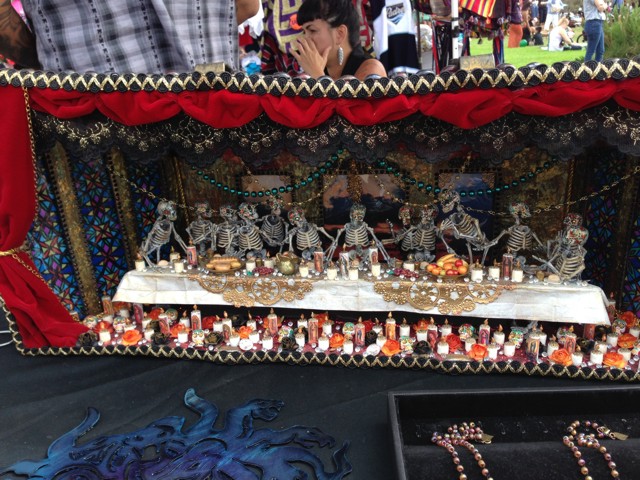 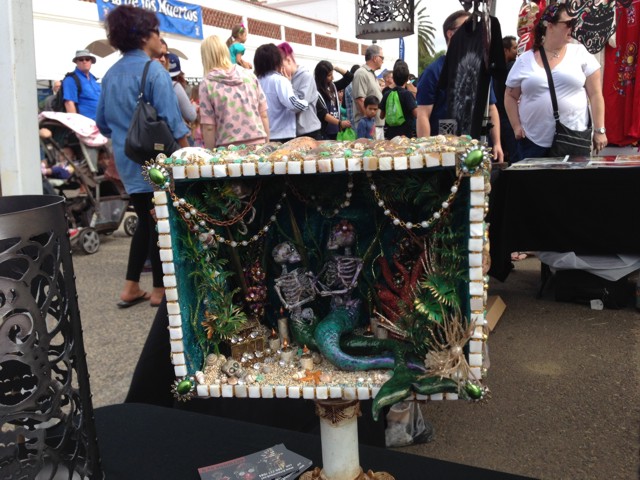 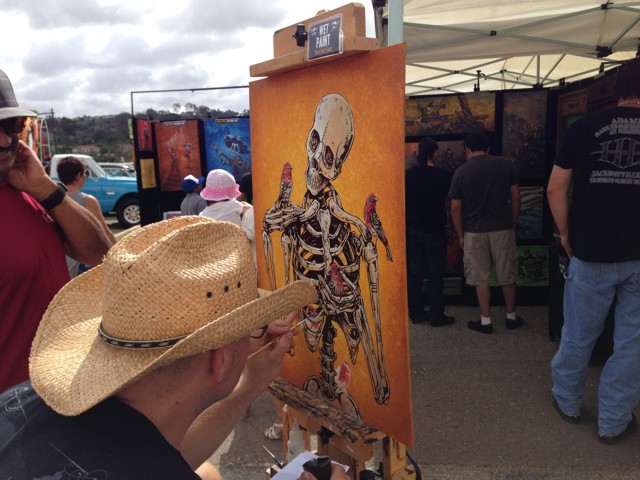 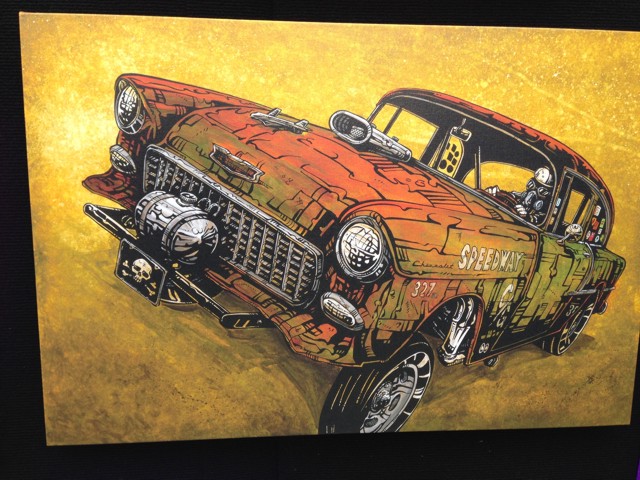 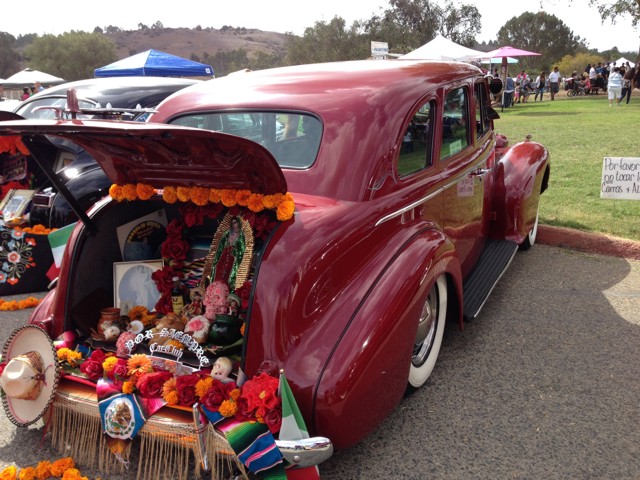 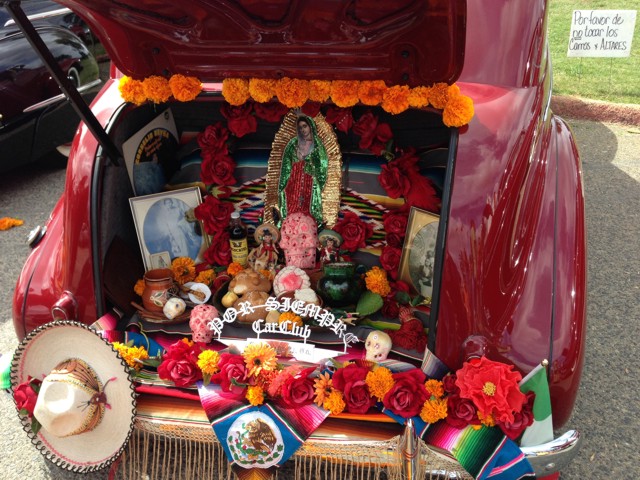 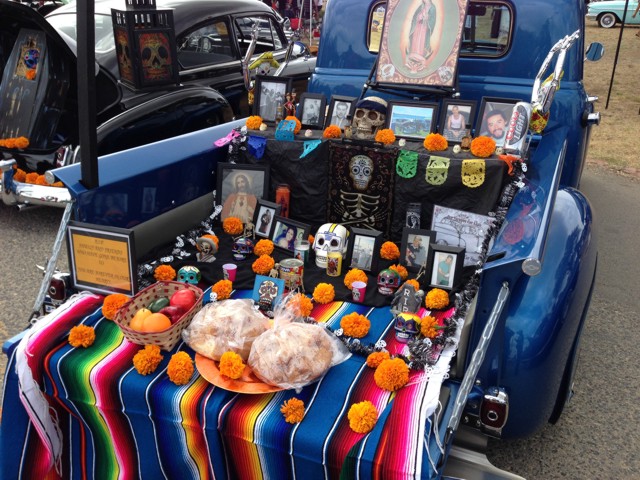 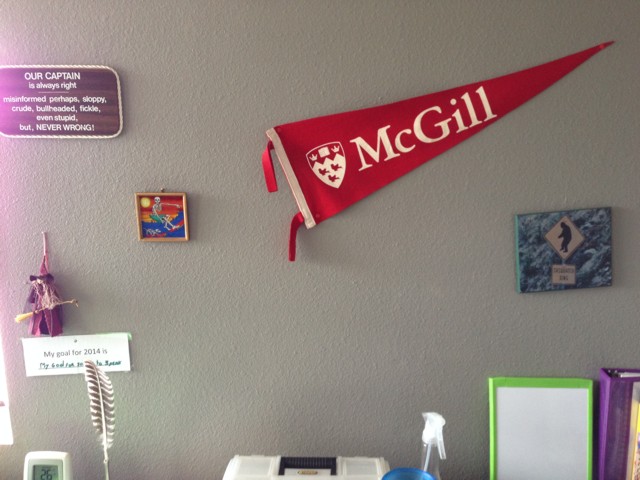 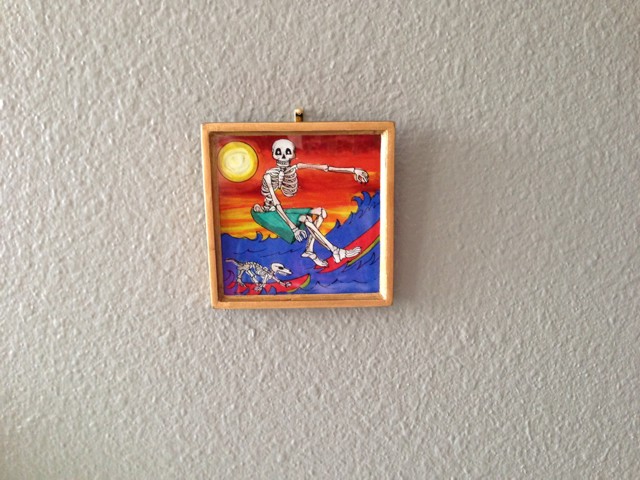 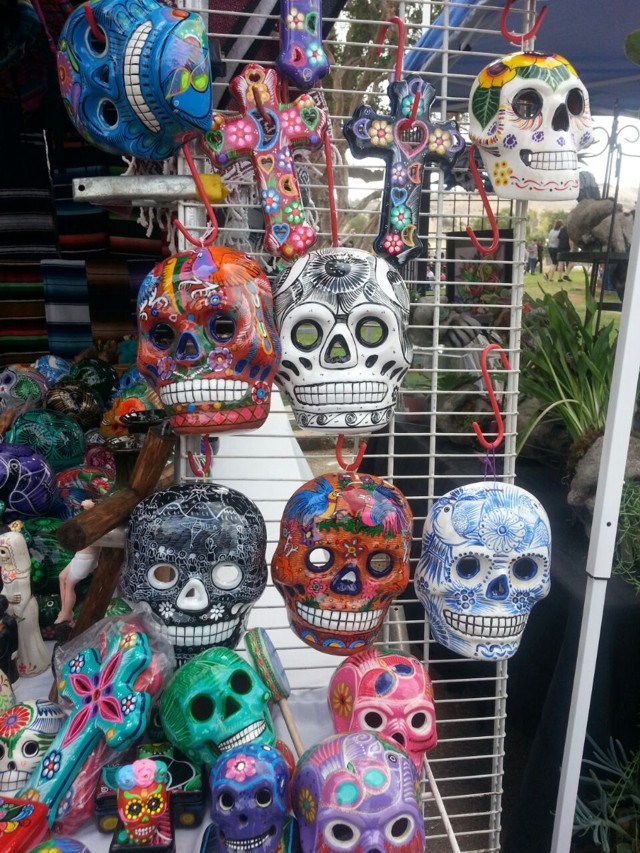 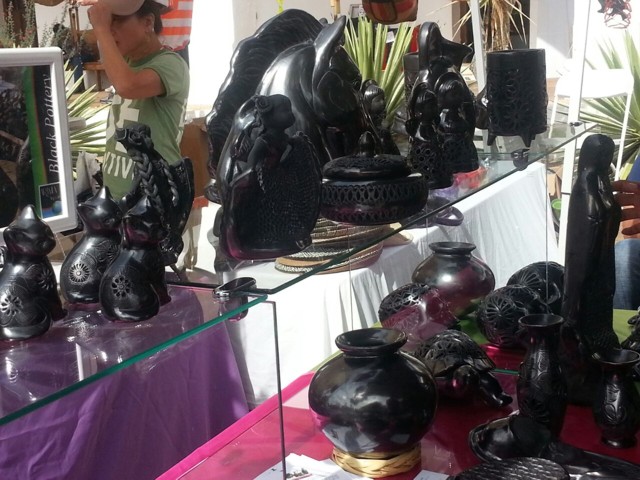 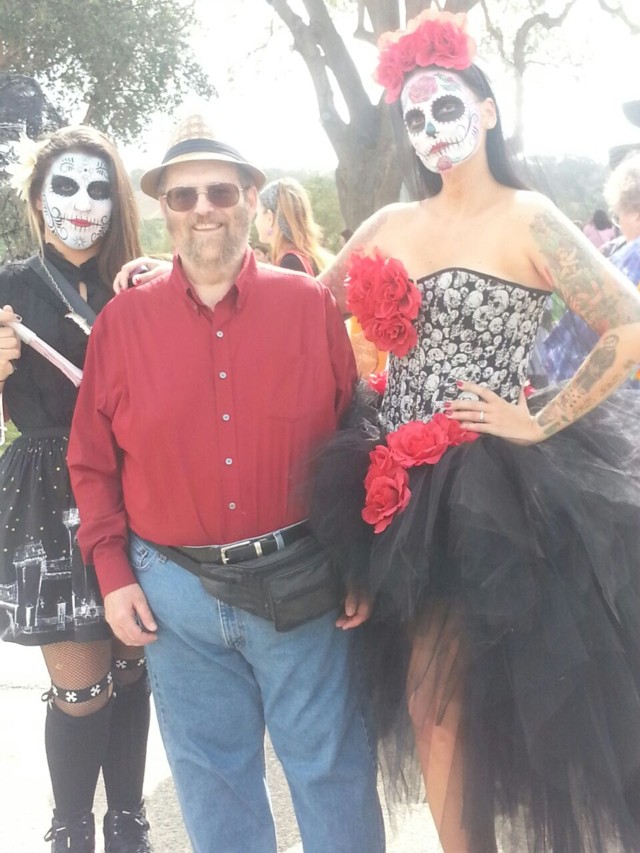 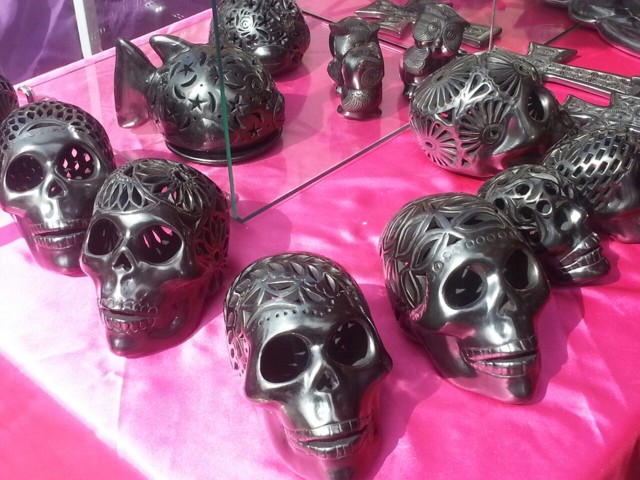 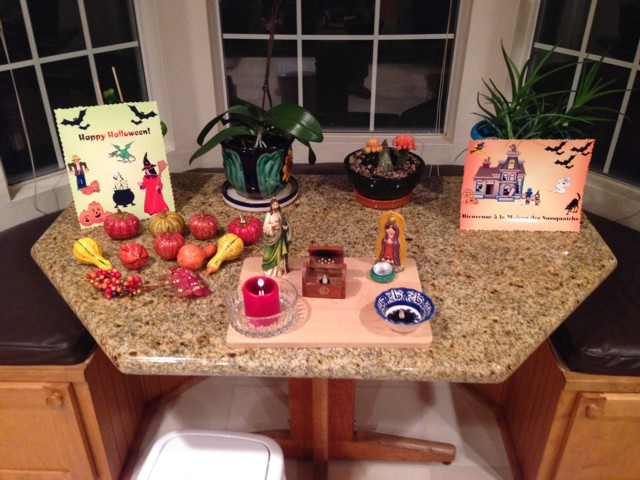 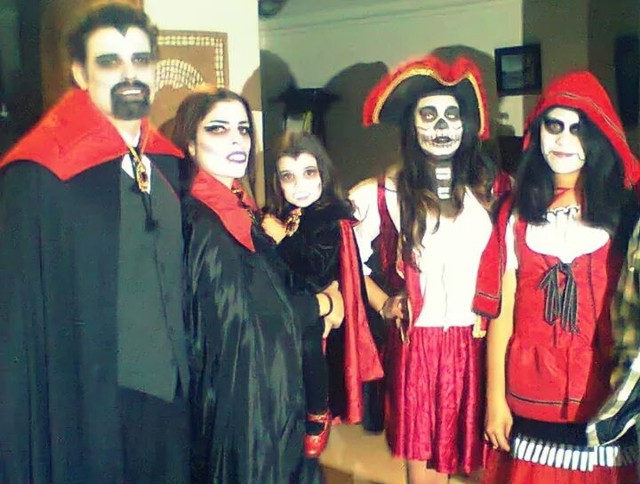 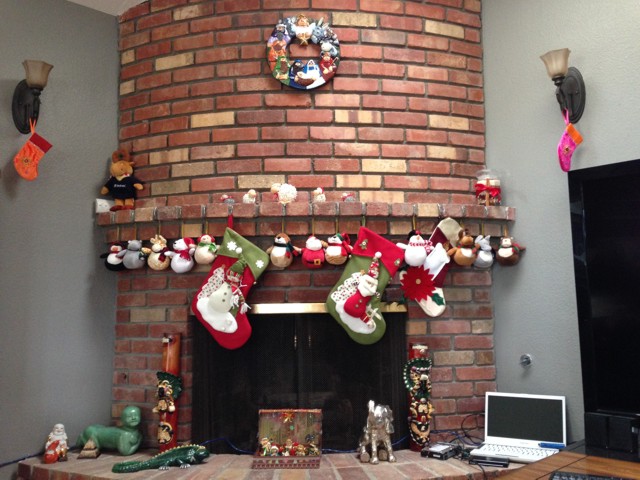 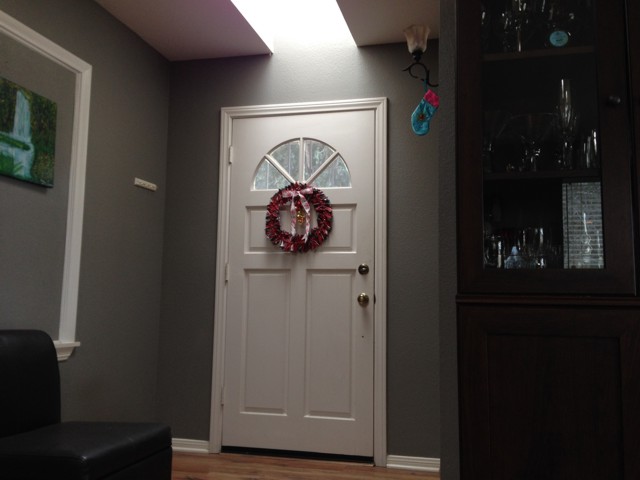 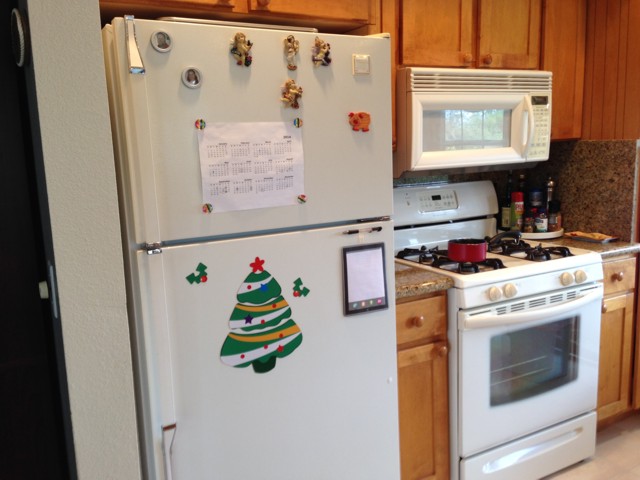 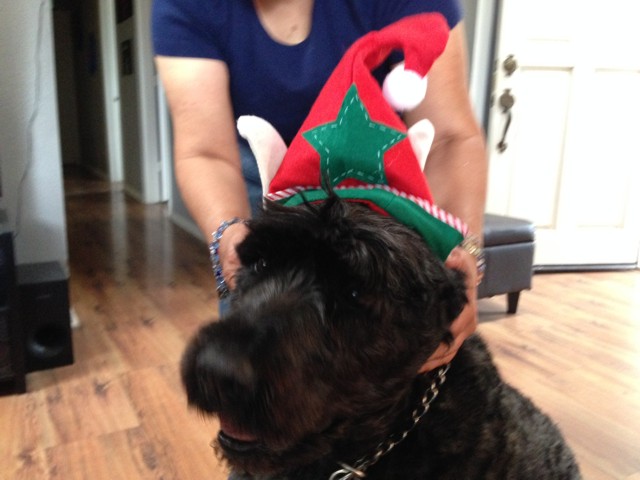 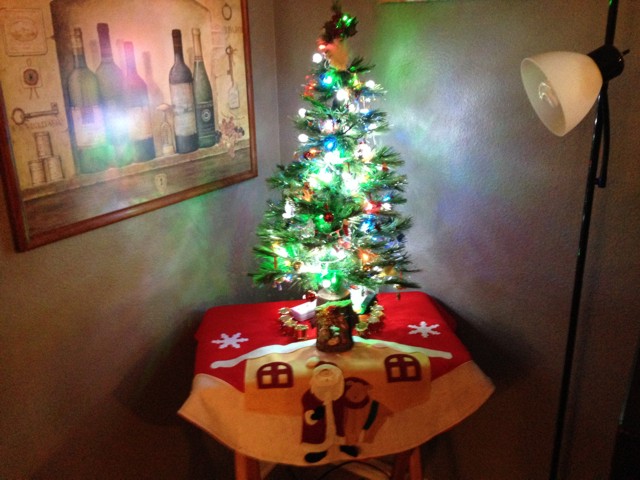 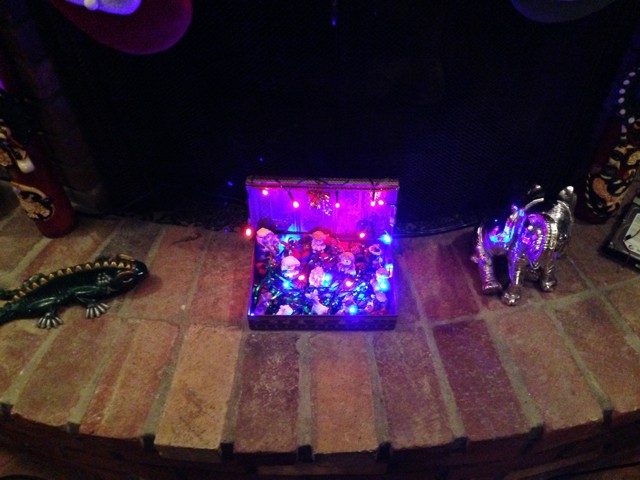 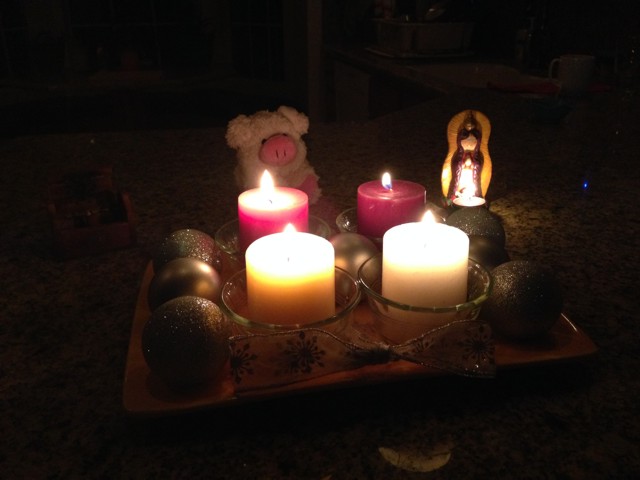 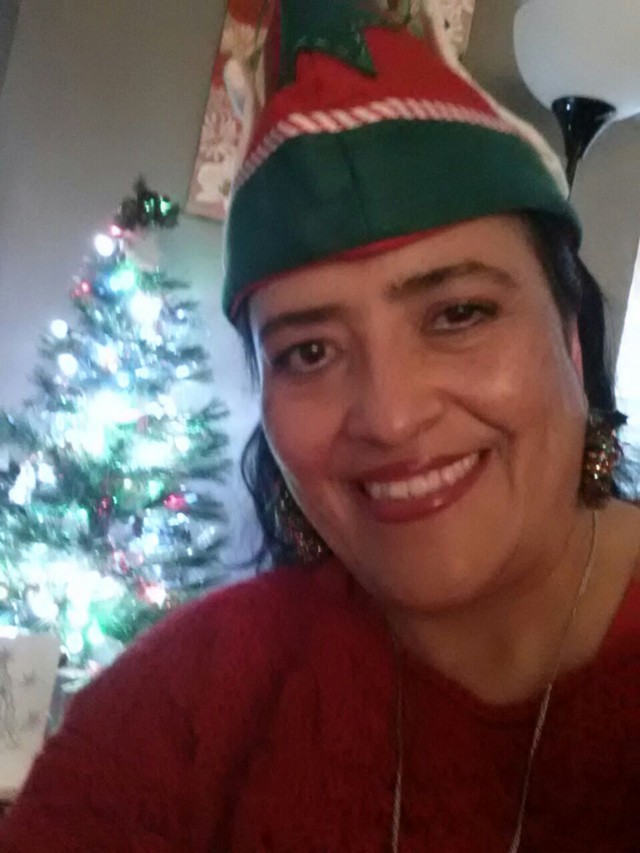 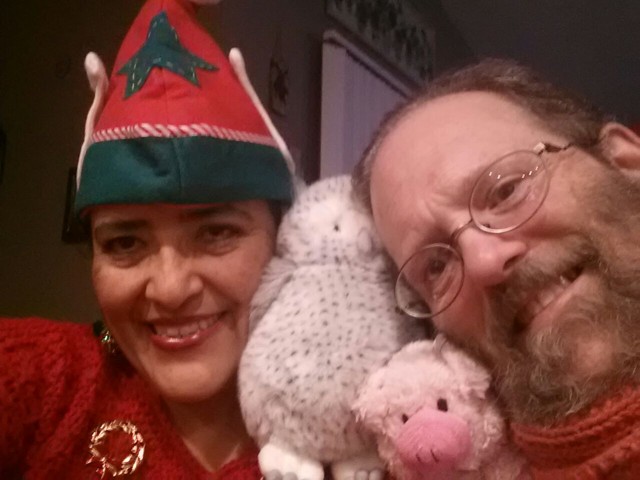 Back in 1989 I took a sabbatical to sort some things happening in both my personal and business lives. During that period of reassessment I also sat down and wrote a fantasy novel that was called “One way ticket to Talenthar“. Strangely it was mostly written by going to bed at night thinking of the plot of the story and my subconscious mind would fill in the plotline and character dialogs overnight and during the following day I would tediously write the story by hand as I was computerless during that period. The entire process repeated itself over a period of some months and then I borrowed my young cousin’s computer during his summer vacations while he was not using it for school, and I typed in the entire thing using my trusty old DOS WordPerfect floppies.

The original manuscript is still in storage somewhere in my uncle’s basement back in Canada and I have the original WordPerfect documents in my backups here at the office. I had some interest of publishing it at the time and I sent the story out. Through a friend some British editor showed some minor interest, but the story stood mainly untouched for all of those years as I lost interest of the endless cycle of sending proposals and waiting for refusals.

For many years I have wanted to edit the story again and flesh up the last third of it, as the plotline was rushing to its conclusion and was lacking details. I started a few times to do it, but never was in a situation where I could give it the time it needed. Most recently last summer I wrote a completely new version of the prologue based on a totally different point of view, to better give life to the world of the story. I really liked that new version, but time constraints yet again did not permit me to continue rewriting the story. The worse is that due to a combination of things totally outside my control (losing my writing computer’s hard drive and the network storage unit of the office on the same day) all of that work was lost. I found out this morning when I went looking for the new documents.

I still have an inkling of what I had written there, even if it is just a general idea, and I plan to start the rewrite yet another time. This time, to make sure I stick to my ideas I will first publish the original work followed by the rewritten one bit by bit or chapter by chapter, whatever fits my schedule best. I will start the project in the coming days and try to stick to a fairly regular schedule as best as I can humanly, or better sassquatchly!

Some of you asked me why I spell Sassquatch with two S’s instead of the proper single S. The main reason is that when people started to call me Sassquatch a long time ago, I was not aware of the proper spelling, and I started using it this way. I also always was under the impression that I was a very Sassy Sassquatch, so I thought that the spelling was appropriate, as I normally contracted Sassquatch to Sassy a lot in using the name. The third reason, relating to the domain name, is that the proper spelling was already taken, but in any case I was interested in the Sassy spelling not the boring old one. Now you have it, the story of why I spell Sassquatch with two S’s.